Ascencia’s Mission, “Lifting people out of homelessness one person, one family at a time,” speaks to how we place individualized care at the center of our work. Our vision, “a community where people in need can access services and find safe, affordable housing,” calls us to address systemic drivers of homelessness. Our core values – inclusion, respect, tenacity, and harmony – guide us in balancing our work, priorities, and approach, to achieve our vision for a healthier community.

As the only comprehensive homeless services provider in our area, we daily see the most devastating evidence of inequity in our county today. Homelessness reveals social, economic, and housing policy failures to remedy poverty and lack of opportunity among people of color, immigrants, and people isolated due to their gender identity and sexual orientation, health status, and mental illness.

Donate to Support
Volunteer with Us Today

“Thank you to Ascencia for all their incredible work to serve families in Los Angeles County.”

Ascencia envisions a community where people in need can find services, resources, and safe, affordable housing. Here are the values we live by to help us achieve this:

We seek ways to be inclusive in our services, our staffing, and our recruitment of volunteers. We embrace the diversity of our community.

We honor differences, choose to listen well, and endeavor to speak with thoughtfulness and consideration.

We do not give up. We work together to identify the right solution, and follow through until we have achieved it.

We value emotional, physical, and spiritual wellbeing, and aim to create an environment that fosters that wellbeing.

Ascencia is a nonprofit homeless services agency and emergency shelter located in a  suburban neighborhood of Glendale, CA, serving 1,200 people in need every year.

Ascencia provides a range of services and housing to move homeless families and individuals in Glendale, Northeast LA, West Hollywood, East Hollywood and the surrounding communities of Los Angeles off the streets and into their own home. These programs include street outreach, 45 beds of year-round emergency housing for families and single adults, comprehensive case management services, and on-site mental health care, including trauma therapy and psychiatry and a financial literacy program. In 2019, we added a Housing Location Navigator responsible for developing relationships with property owners and landlords and identifying housing units in advance of need.

Our programs employ a “whatever it takes” approach to move families and individuals from homelessness to stability in permanent housing. We envision a community where people in need can access services and find safe, affordable housing. Our work begins with a fundamental respect for the dignity of the people we serve, driven by the persistent and unfailing belief that no one should be without a home.

Ascencia is a 501(c)(3) organization formed in 2006 as PATH Achieve Glendale to operate a range of programs serving homeless families and individuals in the greater Glendale area. In 2011, we separated from the PATH family of agencies and became Ascencia.

In 2012, Ascencia launched its first capital campaign to secure a permanent home for its operations, and position the agency for growth and geographic expansion. We purchased and rehabilitated an 11,500 square foot warehouse for our Access Center and 40-bed shelter and a nearby 9-unit apartment building for permanent supportive housing.

During this period, Ascencia expanded outreach in Burbank, and operated a regional winter shelter in Highland Park. In 2016-17, the City of West Hollywood entered into a three-year contract to provide outreach and case management services in West Hollywood, and reserves ten beds for referrals from West Hollywood. This new relationship has further expanded our capacity by providing shelter and services to transgender men and women. Ascencia continues to shelter clients with service animals.

In 2016, we started the Financial Literacy Program graduating 30 individuals to date.

In 2018, Ascencia was named as Nonprofit of the Year by Assembly member Laura Friedman for Assembly District 5. 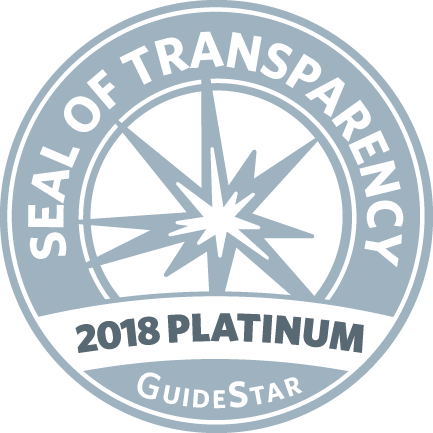 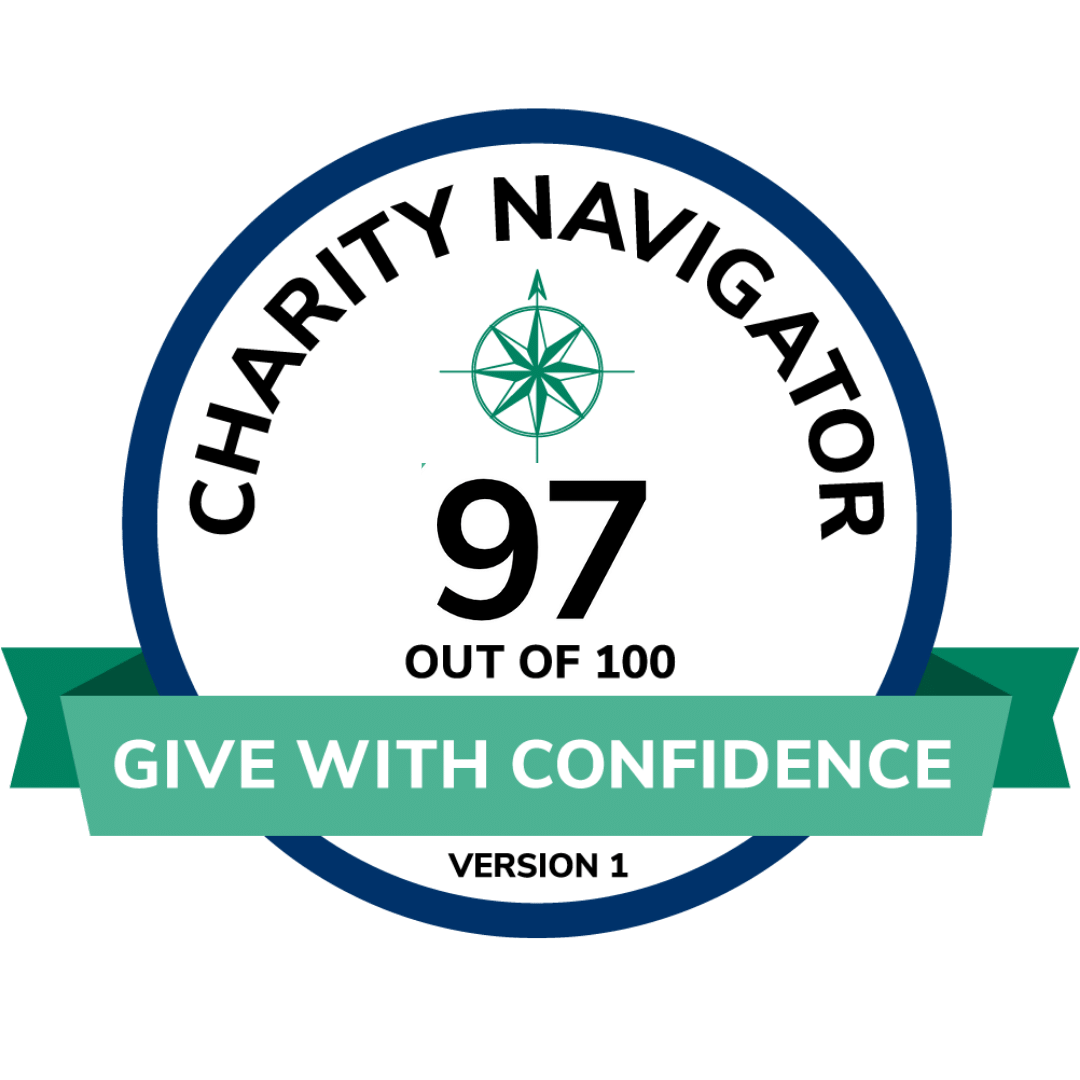 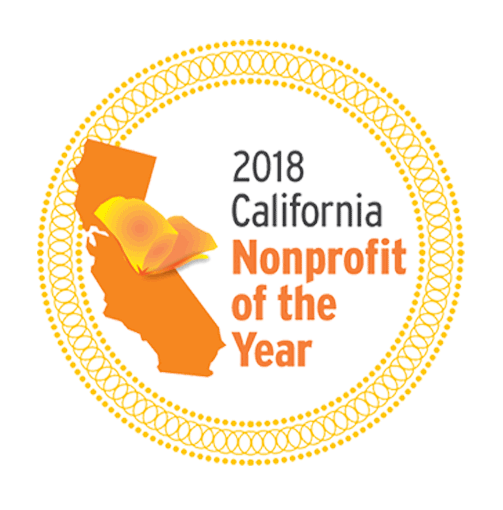